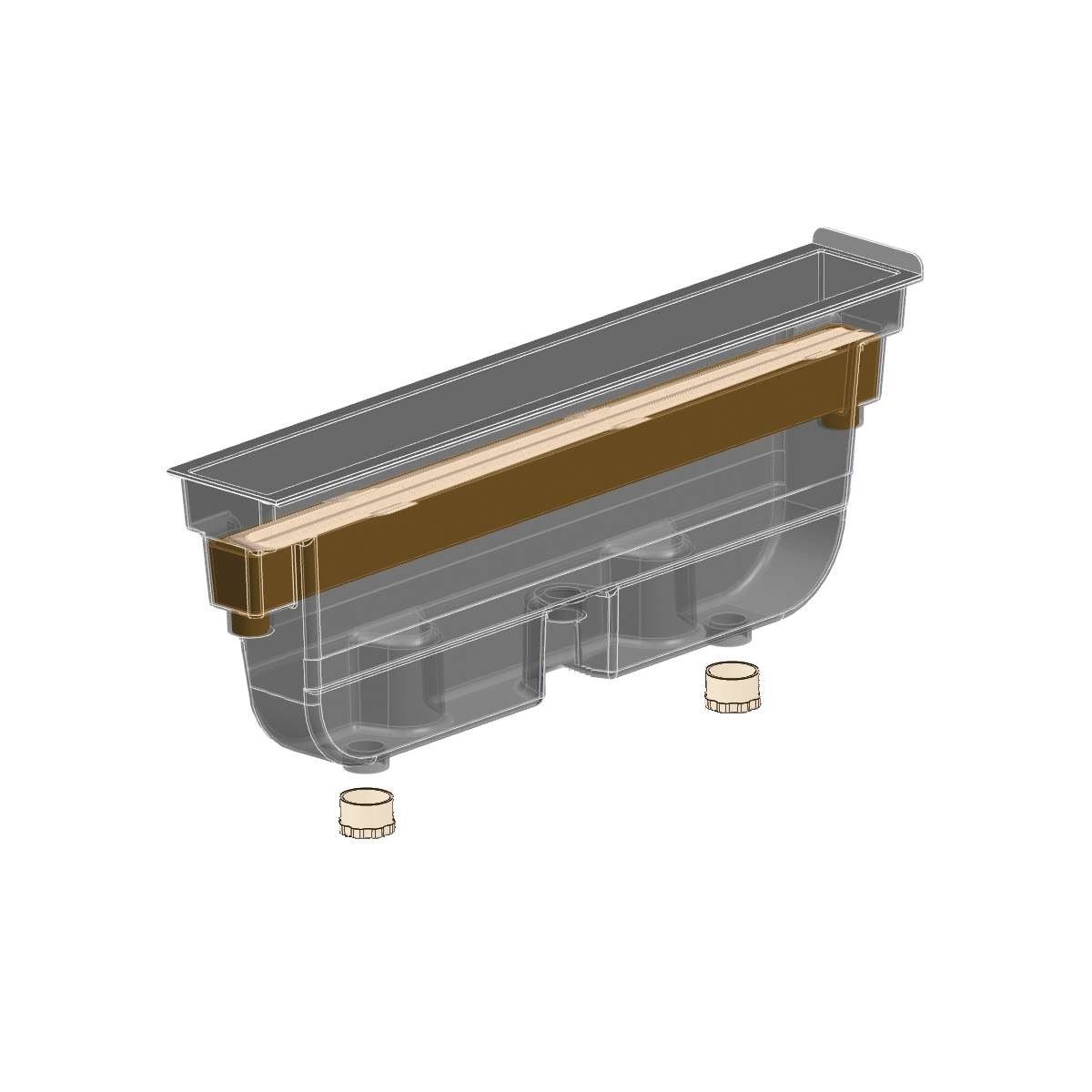 Wet trapping:
Trapping systems with catch liquids have proven to be most effective when massive amounts of bark beetles have to be caught. These methods require the trap-tub to be filled with water and AntiSmell Trap Salt to achieve constantly high catch results. The following tips will allow you to increase catch numbers and save time and labour:

Dry trapping:
Trapping systems without catch liquids are ideally suitable for monitoring bark beetle populations in their main flight periods. The transparent trap-tub facilitates weekly checks of traps and catch success, and the beetles caught can be easily counted. When the trap-tub is used for dry trapping, plug caps are removed from the drains of the MultiWit Bark Beetle Trap-Tub so that water can run off (i.e. conventional system). Depending on your needs, you can switch between monitoring (dry trapping) and mass trapping (wet trapping) during the flight period.

Depending on your needs, you can switch between monitoring (dry trapping) and mass trapping (wet trapping) during the flight period .